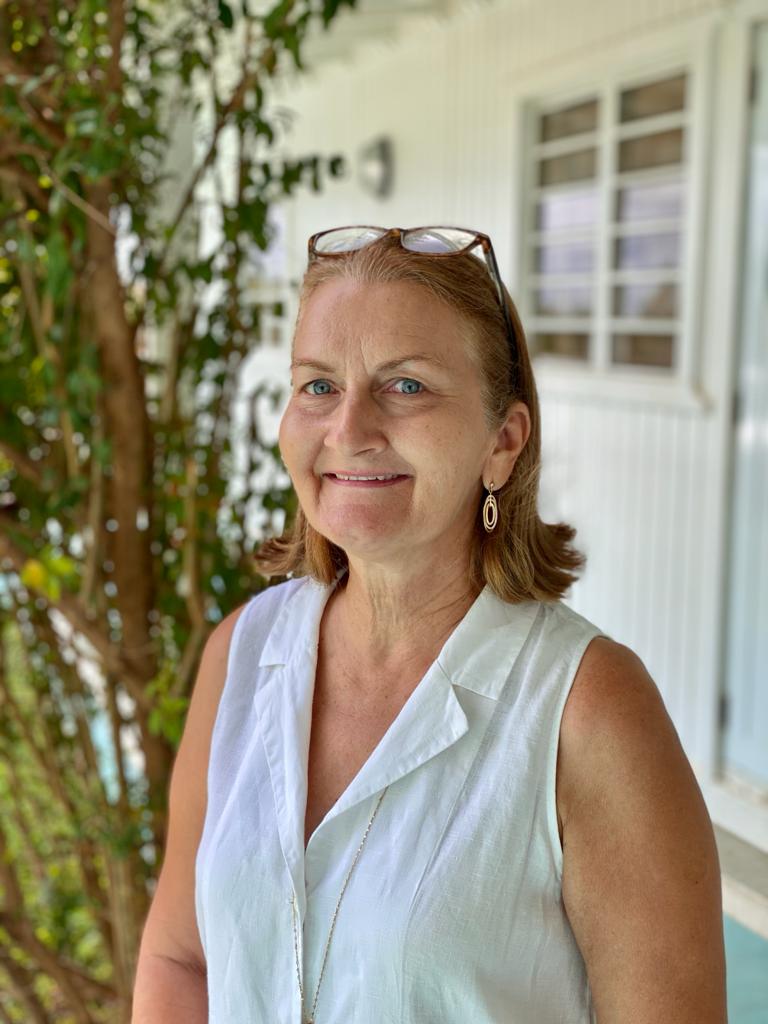 French teacher Madame CONNOR, is not French, nor is she from a French-speaking region. As a native English speaker who has taught French for over 20 years (in the USA and Anguilla), and studied it much longer, she considers herself an ambassador for second (or additional) language learning. She has shared her love of French language and culture with students of all ages and has a keen interest in how other languages are acquired and mastered.

A third-generation American, whose immigrant ancestors came from Eastern Europe and the British Isles, Madame Connor was raised in a multicultural and multilingual community. She chose to study Spanish in secondary school because her family’s languages – Polish and Ukrainian – were not options, and because many of her northern Ohio neighbours were Hispanic families and businesses.  It was not until her undergraduate years, while completing her degree in the History of Art that she fell in love with French art and culture, and decided to formally pursue French studies.

Now a certified Francophile, Madame Connor undertook programmes in language, literature and civilization, first in the USA and then in Paris at the Alliance Française, and the Sorbonne.  At university, while she tutored other language learners of French and English, she found she had a knack for simplifying the tricky grammars, tackling the seemingly endless vocabulary lists, and tying it all together in written and spoken form. Later, her teaching certification would include a specialization in language teaching and learning.

Mrs Connor brings to the OIS a deep respect for multilingualism and the cognitive processes and strategies that best facilitate additional language learning.  Leading by example as a lifelong learner of other languages, her goal is to motivate her students to love French culture and for them to develop their proficiencies in French language to the highest levels possible.